We had an opportunity to visit the newest bunker in Latvia. Located in Vandzene Forest. Opened on 6 August.

More than 70 years ago, Peteris Cevers’ group dwelled here – one of the last national partisans in the Kurzeme side. 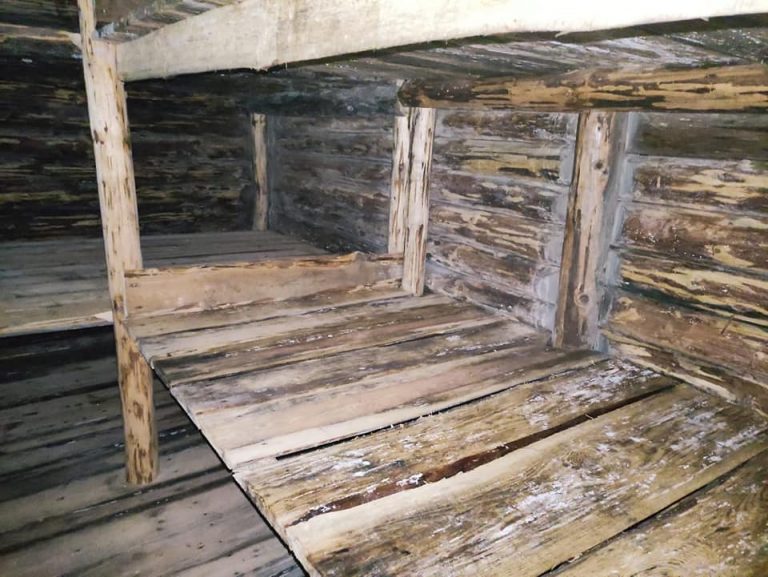 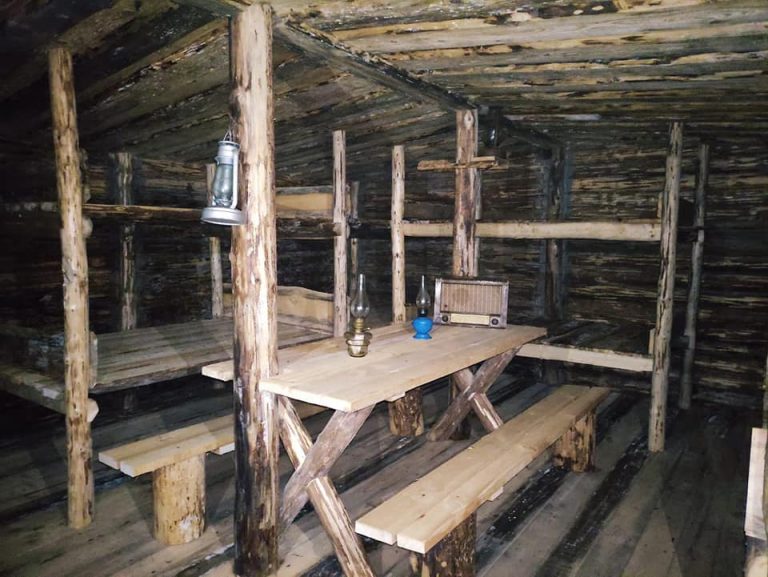 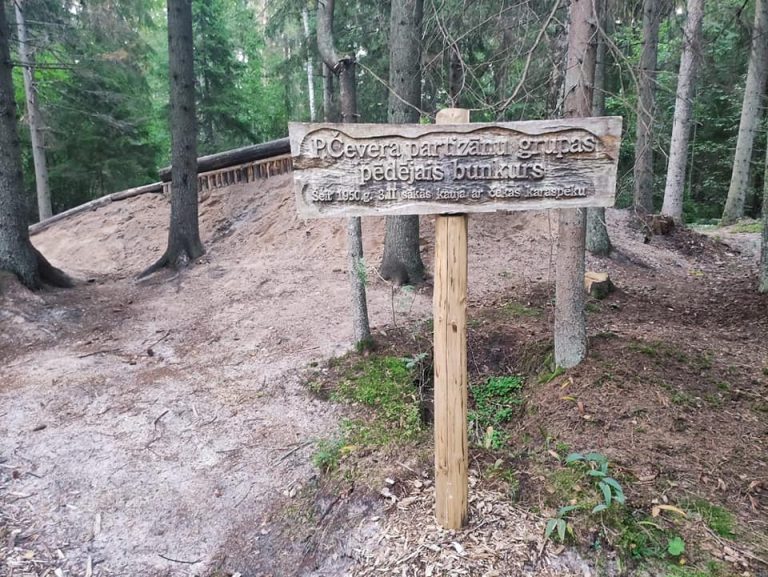 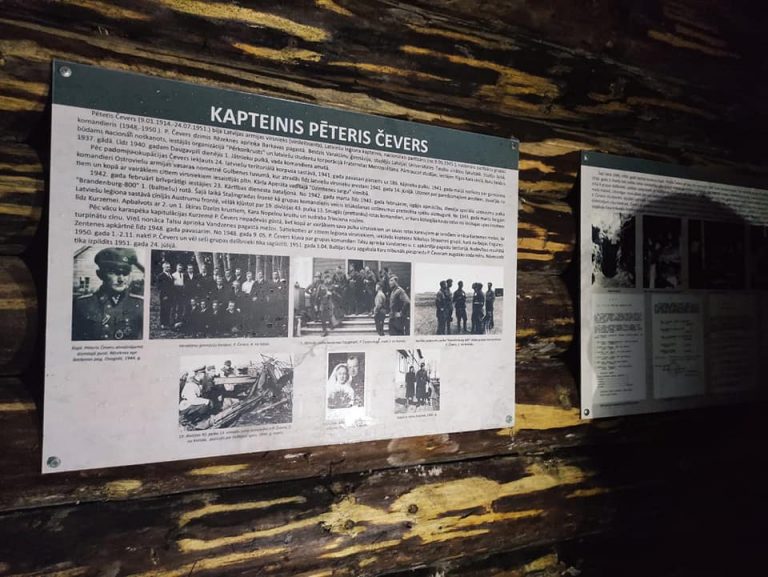 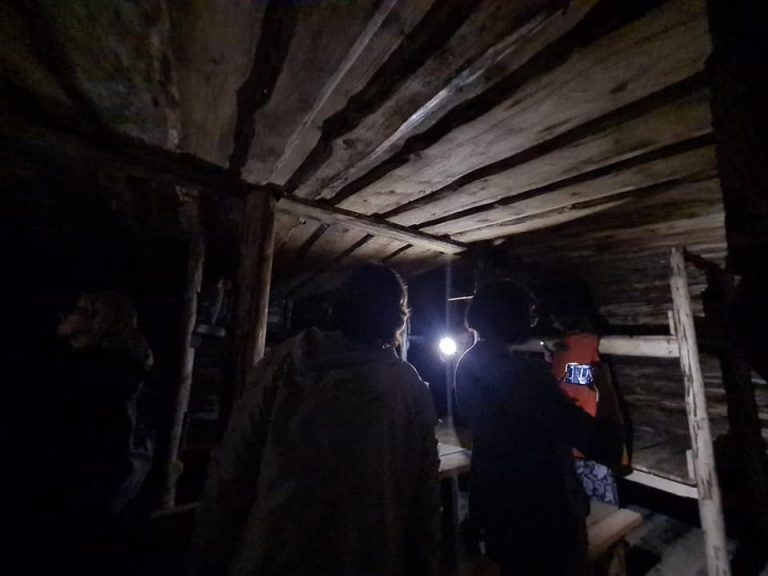 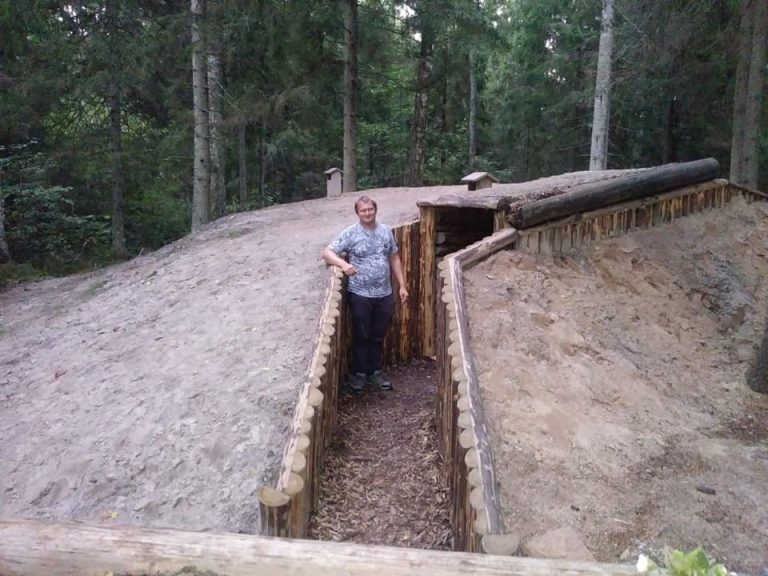 70 years after the battle with the Cheka troops on 3 February 1950, in this place there was a pit with an area of 30 square metres, and now it is an almost authentic bunker of that time, in which 19 members of Peteris Cevers’ group lived. The bunker covers an area of 31 square metres, its walls are covered with semi-logs, and the interior is arranged as close as possible to how everything looked 72 years ago. Inside there are several wooden beds and one common wooden table.